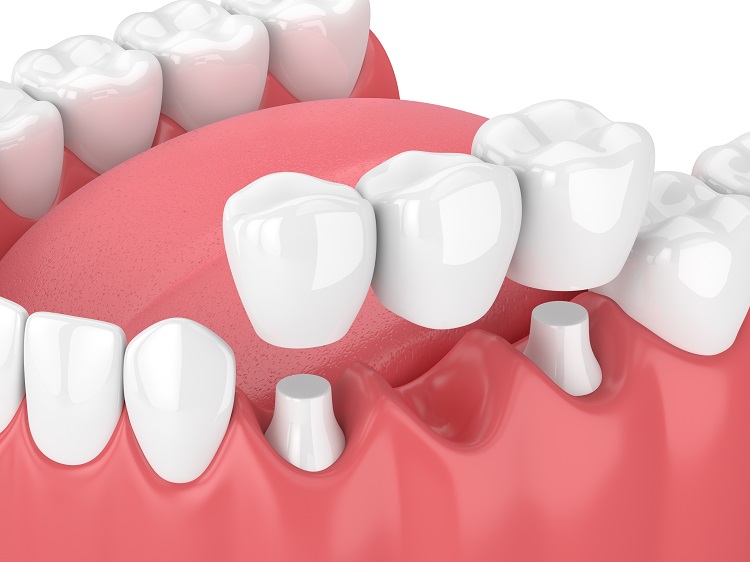 Dental restorations are procedures used to repair or restore a portion of a tooth that is missing due to decay or trauma. Some restorations are used to replace teeth that are missing entirely. Routine restorations may make use of a KaVo electric dental handpiece in a dentist’s office, while others require oral surgery.

Dentures are probably what most people imagine when they think of dental restoration. If teeth are missing, dentures are removable replacements. Dentures can either be complete, replacing all the teeth, or partial, connecting to remaining natural teeth to replace a few that are missing.

Fillings are actually the most common type of restoration procedure performed. Instead of replacing missing teeth, a filling returns a decayed tooth back to its original function by filling in the cavity.

Crowns are also called “caps,” and they fit over the teeth to restore their function or improve their appearance. A crown is sometimes required for a tooth that has decayed further after a previous filling and is not stable enough to have any more of the tooth drilled away.

Crowns may be used by themselves or in combination with other restorative treatments. For example, crowns may be used to anchor a bridge that fills in the gap left by one or more missing teeth or to strengthen a tooth that has had a root canal.

As a way to replace missing teeth, dental implants are a relatively recent but increasingly popular option. The implant itself is a metal post surgically implanted into the jawbone in the bone socket gap left behind when the natural tooth was lost. Once the implant has had a chance to bond completely with the bone, a crown resembling a natural tooth is then attached to the implant. This may require an additional component called an abutment that connects the crown to the implant.

It takes several months to complete all the steps involved in a dental implant, but once it is complete, the implant looks, feels, and works just like a natural tooth.